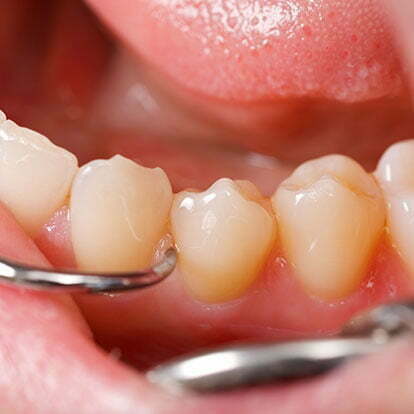 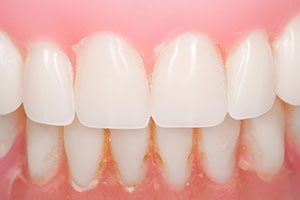 A periodontist in Phoenix will tell you that basically, diseases in the gums are one of the most common causes of tooth loss among adults. To put it in perspective, almost three out of four adults have a gum disease, one way or another. What is depressing is that out of this astounding number of people, only about three percent will ever try to have it treated. Some people think that it is just a small issue, but if left alone, it would lead to other debilitating diseases such as cancer or diabetes.

As such, you might want to know that there are several misconceptions about issues with the gums, and the most common of which is that bleeding gums when brushing or flossing is a normal occurrence. These people think that bleeding comes from brushing or flossing too hard, which means that people are not likely to make a big deal out of it. In actuality, if you are experiencing this, you might want to schedule a checkup, since these might be indicating a more serious gum disease.

Another myth is that poor oral hygiene is the sole reason for gum diseases. Yes, a periodontist in Phoenix will tell you that this is an obvious reason, but it is hardly the only contributing factor. You can get gum problems if you are stressed out or eat a lot of junk food, as well as being genetically linked to it. Lifestyle, basically, will have a huge impact on your gum health. As such, smokers in general have an increased risk factor in terms of getting gum disease later on.

Some people believe that brushing and flossing alone are enough to remedy gum diseases. While this bears some truth to it, this is not always the case because in some circumstances, this is just not enough. If ever, you might want to get some professional treatment and cleaning, since these are more surefire ways of ensuring that your gums are being properly cared for.

Having knowledge of the most common misconceptions when it comes to gum disease will help you become more aware of how this comes to be, and thus makes you more conscious of your dental health. Consequently, it is essential that you pay a visit to your dentist or periodontist in Phoenix because they can surely provide you with more accurate information and ways on how to properly care for your oral cavity. Additionally, such check-up is an opportunity for you to know if you have dental problems, which these experts will be able to remedy as soon as possible. Consequently, knowing that you are free from any oral problem will give you peace of mind and confidence to show that beautiful smile.